ARLINGTON, Texas (AP) — Corey Seager snapped an 0-for-16 slump with two home runs as the Texas Rangers returned home with a 6-4 win over the Kansas City Royals.

Martin Perez came out on fire

Martin Perez pitched 6 1/3 solid innings for Texas. Perez struck out six and only one of the four runs against him was earned. 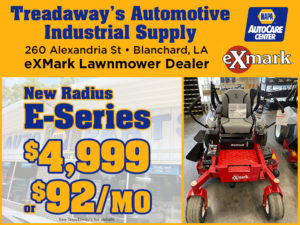 Seager hit a two-out solo homer in the first, then led off the third with another homer. The left-hander has allowed only two earned runs his last four starts. Joe Barlow worked the ninth for his sixth save. Kansas City starter Brad Keller allowed six runs in 5 2/3 innings.