BATON ROUGE, La. (AP) — Republicans in Louisiana’s House and Senate have muscled through a deal to give themselves the ability to nullify Gov. John Bel Edwards’ coronavirus restrictions. Now, the waiting game begins. Will the Democratic governor veto the bill and send lawmakers home with little to show for the special session they called to try to curb his emergency decision-making? Republicans don’t have enough seats in the House to override a veto. And several GOP lawmakers in both chambers voted against the final bill. Edwards wouldn’t say Wednesday what he would do with the legislation headed his way. But he repeated that he doesn’t intend to give up his emergency authority. 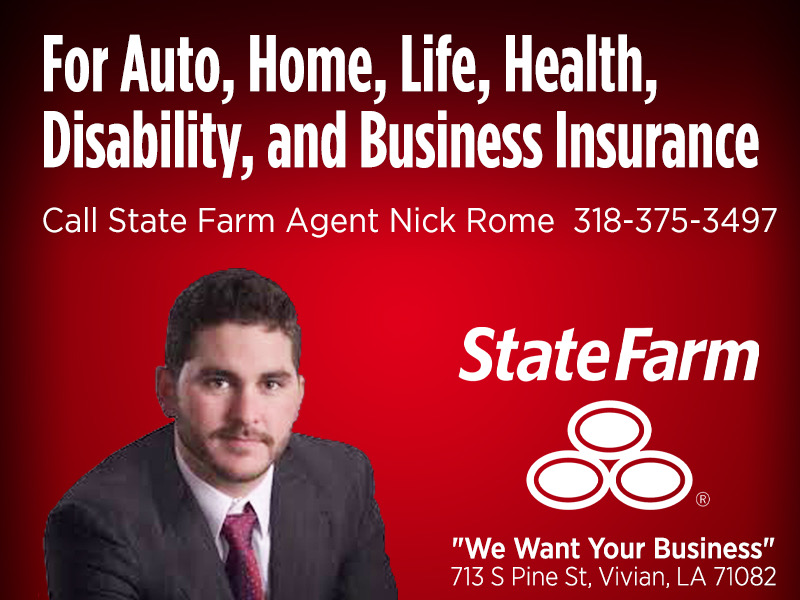