BATON ROUGE, La. (AP) — The Louisiana Legislature has ended a special session without agreeing on a new congressional map that must include a second majority-Black district as ordered by a federal judge.

Observers said after the session ended Saturday that the mapping of new boundaries now appears likely to fall to the courts. 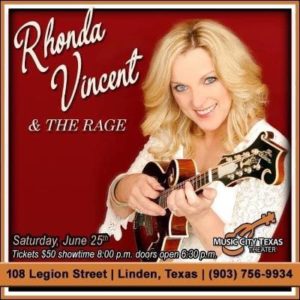 Gov. John Bel Edwards blasted lawmakers on Saturday for failing to come up with a new plan.