BATON ROUGE, La. (AP) — Louisiana has become the fourth state to receive a federal disaster declaration because of the coranvirus. The designation from President Donald Trump acknowledges the scale of Louisiana’s outbreak and unlocks millions of dollars in federal aid for the state’s response. Trump granted the declaration requested by Gov. John Bel Edwards on Tuesday night. That added Louisiana to a list that includes California, Washington and New York. Edwards says Louisiana has the third-highest rate of confirmed virus cases per capita. The number of people in Louisiana confirmed to have the COVID-19 disease caused by the coronavirus surged to nearly 1,400. The state health department says 46 residents have died from the disease. 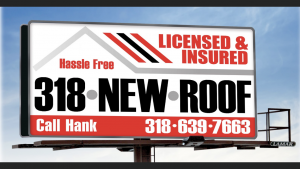