BELLE CHASSE, La. (AP) — Louisiana has completed one of its biggest coastal restoration projects yet and is at work on even bigger ones.

Officials say a recently finished project added 1,000 acres of habitat and 8.6 miles of beach to two barrier islands and a headland in the Terrebonne Basin. Now they’re creating 1,600 acres of marshes and ridges further east, near a historic outlet called Spanish Pass. 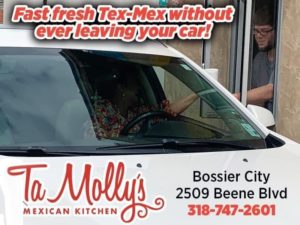 Officials say the dredge that sucked up sediment in the Gulf of Mexico for the Terrebonne Basin project is now in the Mississippi River, pumping sediment for the Spanish Pass project. Work began in January on a project to add nearly 2,800 acres of marsh near Shell Beach in St. Bernard Parish.