On Friday afternoon, CPSO patrol deputies assisted the the U.S. Marshals Service in searching for Jonathan Hill, 26, after he fled from them in small car. After a short pursuit, the driver of the vehicle stopped at a residence on North Hickory and was detained.

Hill, who was the passenger, ran away. Patrol units helped USMS in securing a perimeter around the area where Hill ran. K9 Deputy Bryant Mendolia and K9 Nero tracked Hill to a wooded area behind the house. Hill was challenged by the K9 and he surrendered. 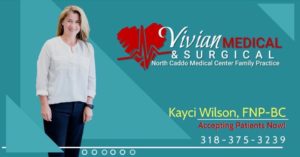 Police said, at the time of his arrest, Jonathan Hill was found to be in possession of cocaine, marijuana and ecstasy. He was booked into the Caddo Correctional Center.

He also had outstanding warrants for illegal discharge of a firearm, possession of a schedule II and other active warrants.