CLEVELAND (AP) — Jarrett Allen tied his career high with 26 points, grabbed 18 rebounds and blocked four shots as the Cleveland Cavaliers pulled away for a 112-96 win over Houston, extending the Rockets’ losing streak to nine games. Allen, who leads the NBA making 67.2% of his field goals, made 10 of 11 shots from the floor as Cleveland won for the second straight evening after dropping its previous 10 contests. It beat Atlanta 112-111 on Lamar Stevens’ dunk with 4.1 seconds left Tuesday. John Wall scored 20 points and Victor Oladipo had 17 points and six rebounds in his return from a strained right foot for Houston. 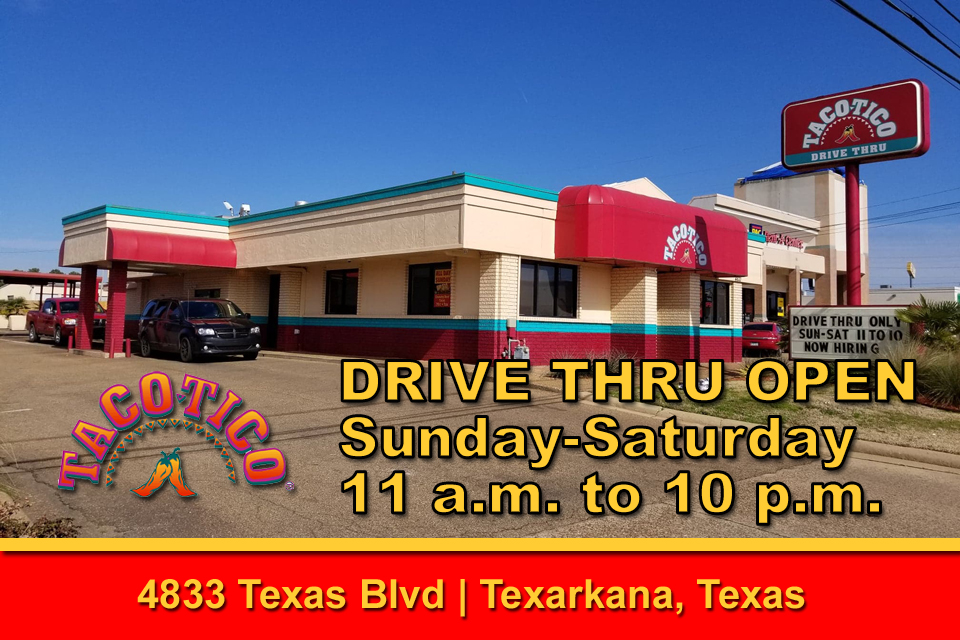