FAYETTEVILLE, Ark. (AP) — Mason Jones scored 36 points _ 20 in the first half _ and Arkansas kept its slender NCAA Tournament hopes alive with a 99-90 win over LSU. Arkansas led 55-34 at halftime and had three players score in double figures by intermission. Arkansas established its first-half cushion thanks to 16 LSU personal fouls and two technicals. The Razorbacks outscored LSU by nine from the line and scored 11 points off seven Tigers turnovers while giving the ball away just once in that span. Skylar Mays led the Tigers with 28 points. 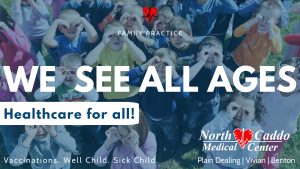