TAMPA, Fla. (AP) — Au’Diese Toney scored 22 points, JD Notae added 19 and No. 15 Arkansas beat LSU 79-67 in the quarterfinals of the Southeastern Conference Tournament on Friday. Toney’s final basket was a dunk in the waning seconds, with coaches Eric Musselman and Will Wade already nearing the handshake line. Notae then stole LSU’s final inbound pass and missed a layup just after the buzzer. The plays infuriated Wade, who threw up both hands and exchanged words with Musselman and then officials. The fourth-seeded Razorbacks won for the 15th time in their last 17 games and advanced to face red-hot Texas A&M in the first of two semifinal games Saturday. 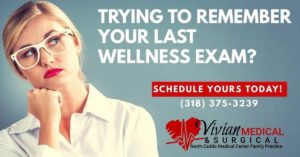